The Roadmap to Driverless Freight Trucks

Autonomous trucking has been at the top of freight industry innovation polls for the past few years. But as of 2022, driverless trucks still aren’t ubiquitous. The groundwork is undeniably laid, however — especially with recent guidance from the United States Department of Transportation (DOT).

In a 70-page document, the DOT provided clarification on existing legislation in relation to autonomous commercial trucks, indicating it’s looking ahead at the presence of these vehicles out on the road en masse.

The cornerstone of the agency’s issuance says that, moving forward, it will no longer “assume the driver of a commercial truck is human.” Instead, the term “driver” will mean either remotely operated or autonomously governed. While there’s no current move toward new legislation, it’s evident that the DOT is gearing up for a shifting future. 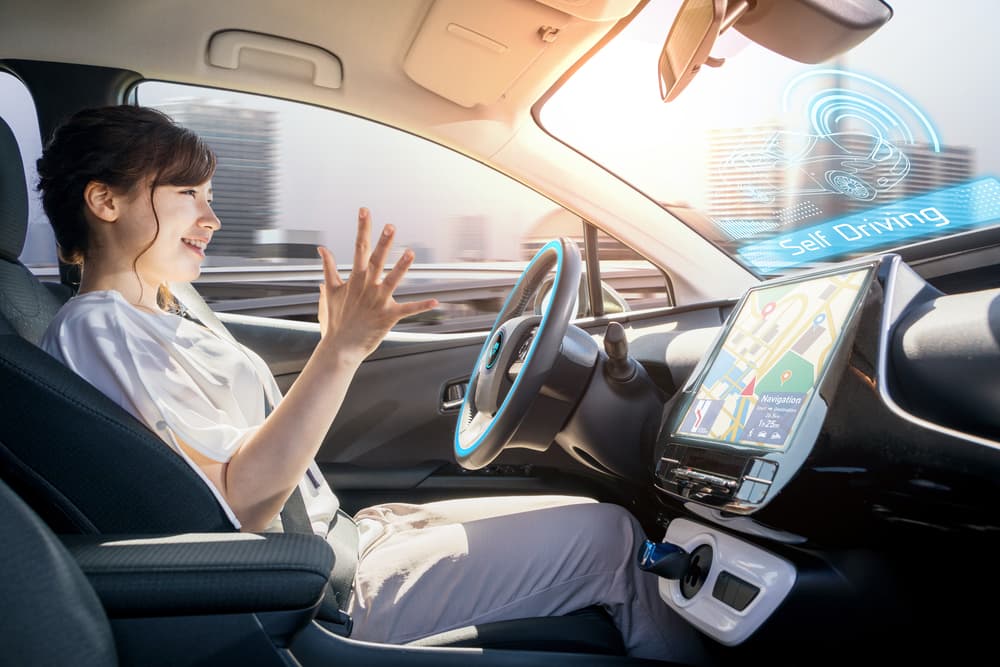 Government intervention (or lack thereof) isn’t the chief obstacle to the rollout of driverless commercial trucks. Before laws and regulations surrounding autonomous vehicles come into play, the technology must be tested and proven. So far, this isn’t the case.

Great strides in autonomous vehicle technologies exist, but the industry consensus is that they’re not ready for broad rollout — and might not be for several years. Innovators like Tesla, Waymo, and Daimler point to battery concerns for trucks with larger drivetrains. Concerns around controls in loaded versus unloaded trucks are also valid. And there are questions of navigation in cities — especially in areas with load restrictions, detours, and restricted mobility.

Technology concerns come behind an even bigger hurdle: liability. An autonomous vehicle already killed a person in Arizona in 2018. Beyond the threat of fatalities, shipper liability extends to everything from cargo to the trucks themselves. Who’s going to pay when there’s an accident? What happens when a truck crashes? Or if cargo becomes damaged in route to a destination?

Missing from the DOT report is much-needed foresight about liability. Before any autonomous truck makes a meaningful delivery, the supply chain as a whole is sure to demand a clear, firm understanding of liability expectations.

When will we see driverless commercial trucks?

Legal, technology, and liability issues aside, autonomous trucking is coming. Several big-name players have already conducted impressive tests of their driverless trucks, including a five-day cross-country journey by Amazon-favorite Embark. The caveat to these tests? We’re still at the point where a driver sits idly by, waiting to take the wheel in case something goes wrong.

So, when will we see truly driverless commercial trucks out on the road? The general consensus is “within the next decade.” Many industry experts actually believe that driverless semi-trucks will be a staple of highways before autonomous passenger vehicles. In fact, regionally, autonomous trucks are being enlisted to help transport goods on recurring routes — while improving the core technologies that’ll eventually make autonomous commercial trucks mainstream.

Looking for ways to cut costs and optimize operations in the lead-up to driverless trucks? nVision Global provides next-generation oversight to help you manage operations effectively. Visit our website at nvisionglobal.com.
By nVision Global|2022-07-15T18:34:08+00:00May 23rd, 2019|Industry Trends and Technologies|0 Comments