Shipper Liability, Trucker Arbitration, and More Are Changing in 2019

The legislative landscape surrounding trucking is constantly changing. Each new court ruling or ratified bill sets the stage for a new change truckers and freight providers need to comply with. With the first quarter of 2019 in the books, it’s time to look at some of the recent court cases and proposed laws destined to affect the freight industry.

Several court cases escalated in 2018, culminating either before the new year or shortly thereafter. Among them was Dynamex Operations West Inc. v. Superior Court. This California case centered around the classification of employees versus independent contractors and the legal rights of wage earners surrounding this classification.

The decision introduced the ABC Test and showed this test as a reliable method of distinguishing independent contractors from employees based on their interaction with the employer. It’s likely to have ongoing implications for how contract truckers are classified within the growing gig economy.

Paying for every hour on the job

In Browne v. P.A.M. Transportation Inc., the court ruled in favor of paying truckers for the time they spend resting in their sleeper berth. This ruling comes as the summation to a drawn-out battle over the right to be paid for all hours spent on the job, including those spent resting to ensure vigilance on the road.

This ruling has implications for how truckers can and may be paid in the future, but it’s far from concrete. A similar case (Julian v. Swift Transportation Co.) upholds the ruling, but two other courts have struck it down. It’s a battle that’s likely to heat up as other lower courts weigh in. 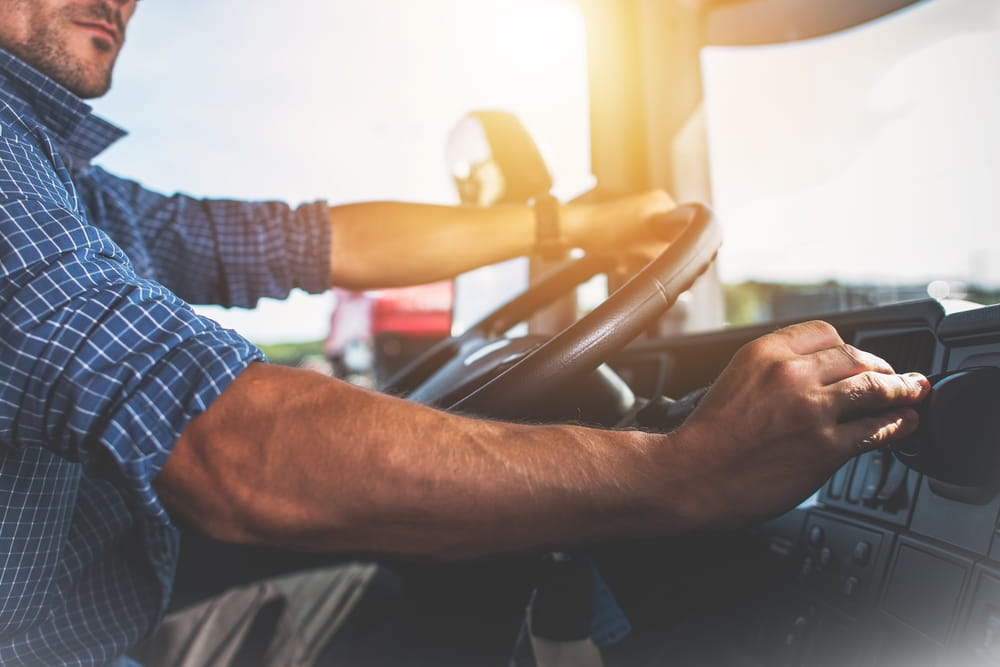 Shortly after the new year, the ruling for New Prime Inc. v. Oliveira came down, signaling a blow to arbitration clauses everywhere. The ruling states that independent contractors can’t be forced into arbitration in the event of a legal dispute.

The effects of this ruling are likely to ripple quickly. Most states have some form of pro-arbitration law. This ruling flies in the face of them. New litigation will likely come throughout the year, cementing this verdict or challenging the way it’s executed.

Not a court case but rather a new law, Senate Bill 1402 mandates customer liability for labor violations at port trucking companies. The essence of the bill states that shippers are “jointly liable for future labor law violations by port drayage motor carriers who they engage.” The first list of outstanding judgements is already up, signaling the seriousness of this new stance on accountability.

The Federal Motor Carrier Safety Administration has challenged California state law about the frequency and duration of rest breaks for truckers. The agency has preempted the state’s mandate in favor of a national standard for rest breaks. The intent is to ensure the safety of truckers by reducing the frequency of pullover stops on the side of the road or in unsafe areas.

Many truckers carry loaded firearms for self-defense. Even with proper licensure and constitutional carry laws springing up around the country, there’s a big, uncertain question of liability. In states like Pennsylvania, it could soon become entirely illegal for truckers to carry firearms. The prospect of gun regulation in 2019 is a hot topic and one that will continue evolving throughout the year.

nVision Global will keep your company apprised of evolving freight legislation and how it affects your business. Consult with us today about how to streamline your transportation services, even in the face of legislative uncertainty. Visit our website at nvisionglobal.com.
By nVision Global|2021-03-08T18:45:03+00:00May 24th, 2019|Freight Logistics and Shipping, Freight News|0 Comments